Below is a list of general papers on infrared technology as well as articles on topics that SBIR has presented over the years at the annual SPIE Defense & Security Symposium. Please keep in mind that these papers were written at a specific point in time and are thus not a direct reflection of the current status of a program/product or test application. We have also included a helpful calculator section with many IR related formulas. 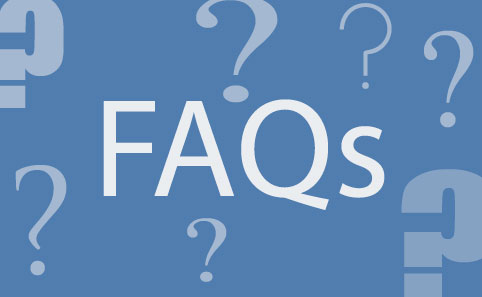 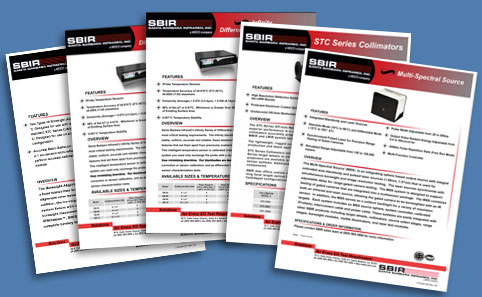 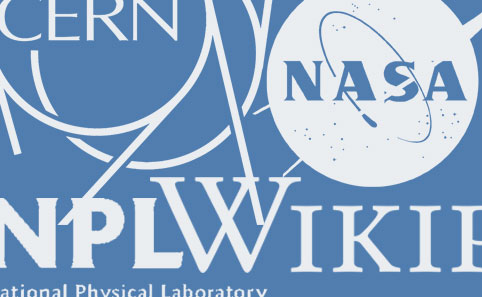 Universal Unit Converter for Conversions
This applet allows users to simulate standard optic elements (lens, mirror, dielectrics, sources, apertures) and observe the ways that light rays propagate through these elements. The applet is designed to be scripted but may also be used to construct optical systems using buttons and a click and drag metaphor.

Performance Prediction from EO System Measurements Using IRWindows and NV-IPM 2018 (PDF)
In this paper, SBIR details how IRWindows performs the required measurements for targeting task performance (TTP) evaluation and generates a measured system component for use in NVIPM to predict range performance of an IR imaging system.

Design and Development of the CubeSat Infrared Atmospheric Sounder 2017 ( PDF)
This paper provides an overview of the design and acquisition approach and provides a status of the current development.

Non-Optically Combined Multi-Spectral Source for IR, Visible and Laser Testing 2010 (PDF)
This paper provides a discussion on a multi-spectral source provided by SBIR, including performance data relating to EO testing with output in pertinent spectral bands, stability and resolution.

Bolometers Running Backward: The Synergy Between Uncooled IR Sensors and Dynamic IR Scene Projection 2006 (PDF)
This paper presents a lighthearted overview of the technical evolution of IRSP from its early microbolometer roots, discusses current and emerging IRSP capabilities, illustrates the device-level to system-level synergy between sensors and projectors, and offers a peek into the advanced EO simulation capabilities and technologies which will be required to address emerging FPA and sensor trends.

A Turnkey Test System for IR Imaging
(from Photonics Tech Brief, May 1999)

Scalable Emitter Array Development for Infrared Scene Projector Systems 2014 (PDF)
Several new technologies have been developed over recent years that make a fundamental change in the scene projection for infrared hardware in the loop test. Array sizes of 2048×2048 and larger are required to meet the high fidelity test needs of today’s modern infrared sensors.

A 2-Color 1024×1024 Dynamic Infrared Scene Projection System 2013 (PDF)
This paper discusses the design and testing of a 2-color dynamic scene projector based on our MIRAGE-XL product line. Algorithms derived for 2-color operation are discussed and system performance data is presented, including radiometric performance, sub-pixel spatial co-registration and compensation for spectral cross-talk.

A Hybrid Approach to Non-Uniformity Correction of Large Format Emitter Arrays 2012 (PDF)
This paper discusses a hybrid method to performing a non-uniformity correction on an infrared scene simulator using both a flood measurement and a sparse grid method.

Design Considerations for a High-Temperature, High-Dynamic Range IRSP 2012 (PDF)
This paper reports the results of some initial investigations into the resolution that is required for acceptalbe system performance and the effects of moving to a higher dynamic range may put on existing NUC procedures of a high dynamic range infrared scene projector.

Radical Rise Time Enhancement of a Resistive IRSP Array 2012 (PDF)
This paper expands on a study previously conducted by SBIR to determine the maximum capability of a technique in which the pixel drive of the first frame of a commanded transition is modified to improve transition time in order to support up to 400 hertz frame rates.

Ultra High Temperature Infrared Scene Projector System Development 2012 (PDF)
This paper discusses the current status of the pixel design of the UHT development program and will discus with an emphasis on the models developed to facilitate these designs and estimate performance prior to fabrication.

Enhanced LWIR NUC Using an Uncooled Microbolometer Camera 2011 (PDF)
This paper discusses an alternative approach to utilizing either a cooled MWIR or LWIR camera with a microbolometer camera to perform LWIR Non-Uniformity Correction on an Infrared Scene Projector.

LWIR NUC Using an Uncooled Microbolometer Camera 2010 (PDF)
An overview of the continuing development by SBIR to use a microbolometer camera to perform LWIR NUC on an Infrared Scene Projector (IRSP).

MIRAGE: Developments in IRSP Systems 2005 (PDF)
This paper describes the growth and expansion of the MIRAGE family.

MIRAGE Large-format emitter arrays 1024×1024 and 1024×2048 2000 (PDF)
A description of the technical approach and plan to develop a new generation of Large Area Infrared Scene Emitters(LAISE).

MIRAGE – Innovations in Infrared Scene Simulator Design 1999 (PDF)
A description of the MIRAGE system, and how it addresses the problems of dynamic scene projection.